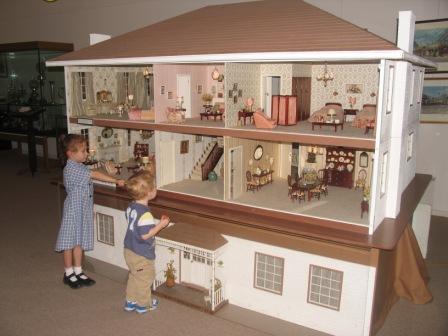 Built to scale by local identity Mrs Gay Stell (11th January 1908 – 15th March 2012), this model house, 2.7m by 1.9m replicates an affluent middle class Australian home of the 60s and is completely furnished in meticulous detail. Mrs Stell handcrafted this model house and most of its contents over a period of 10 years, commencing in 1978. The detail is simply astounding, including the scaled white-goods in the kitchen and bathrooms supplied by several manufacturers. There is even a whisky decanter containing whisky! 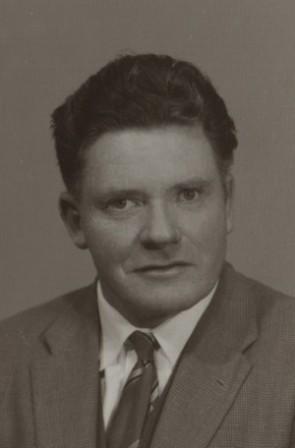 Ted was a long time resident of Benalla who took up watercolour painting in the 1960s.

He painted many buildings of Benalla and also of Melbourne.

His style was tending towards photographic, depicting great detail and form.

He bequeathed his paintings to the Benalla Museum.

Many of his paintings of Benalla are of buildings no longer standing.

Most of Harcourt’s paintings of BENALLA are permanently on display in the Museum. 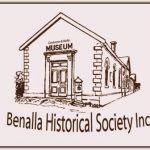